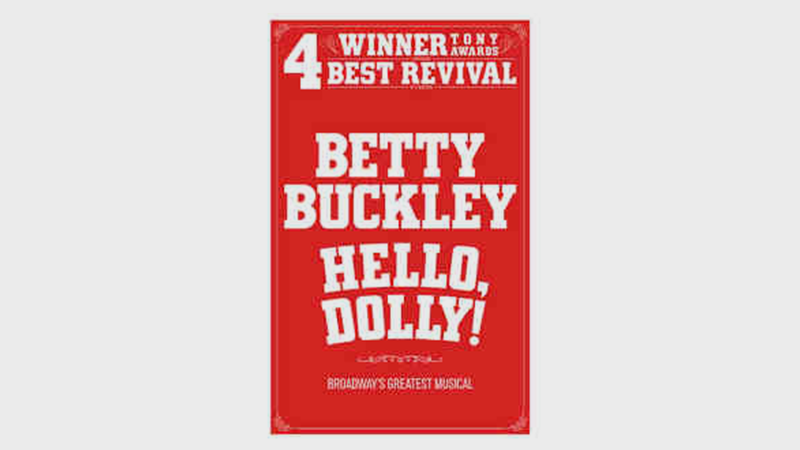 If you’re lucky enough to score a ticket, you’ll be seeing something historic!

Breaking box office records week after week and receiving thunderous raves on Broadway, this Hello, Dolly! pays tribute to the original work of legendary director/choreographer Gower Champion—hailed both then and now as one of the greatest stagings in musical theater history. Rolling Stone calls it “a must-see event. A musical comedy dream.