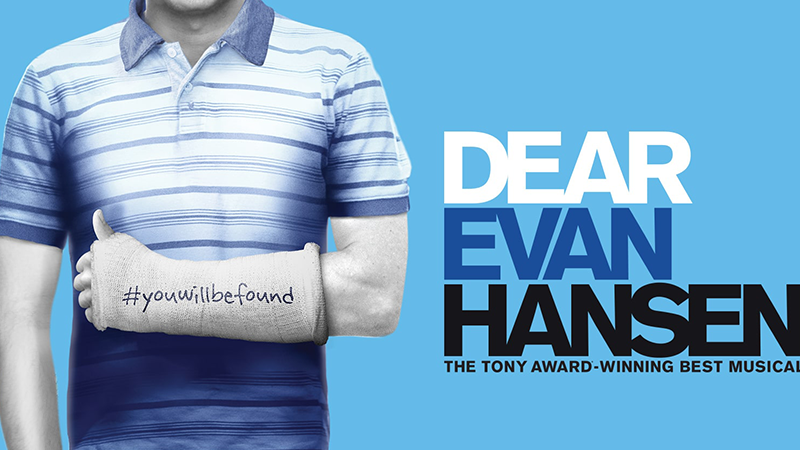 Dear Evan Hansen is the deeply personal and profoundly contemporary musical about life and the way we live it.

“One of the most remarkable shows in musical theater history,” says The Washington Post. The New York Timescalls Dear Evan Hansen “a gut-punching, breathtaking knockout of a musical” and NBC News says that the musical is “an inspiring anthem resonating on Broadway and beyond.

**Pricing and packages will be released at a later date/time**