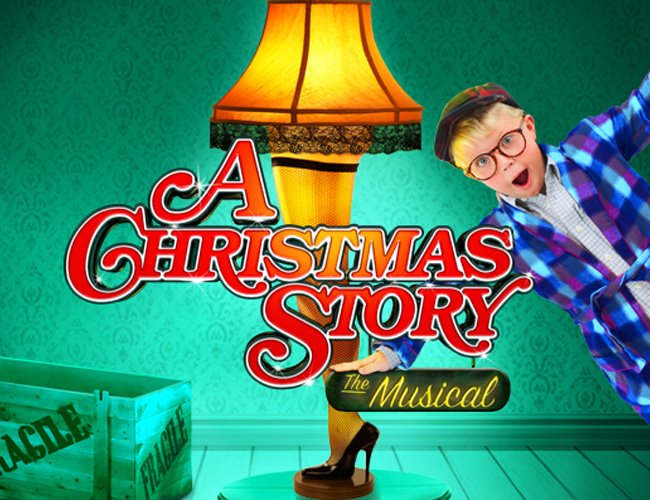 A Christmas Story In Boston

Ralphie Parker’s one Christmas wish is pretty simple – he wants an air gun. And he’s going to make sure he gets it! A Christmas Story is based on the beloved 1983 movie, directed by Bob Clark, which has become a perennial holiday classic. Adapted faithfully for the stage by Joseph Robinette, the funny and witty songs are provided by the songwriting duo of Benj Pasek and Justin Paul, whose compositions figured prominently on the NBC show Smash. Sure to appeal to all the family, this musical is a whimsical, nostalgic portrait of 1940s America and a stone-cold holiday classic. Why watch it on TV when you can see it live?

The original Broadway production of A Christmas story debuted in 2012 and was nominated for three Tony Awards.